From an early age, Alsobrooks knew that she wanted to give back to the community that raised her and give a voice to those who might not otherwise have one. After graduating with her B.A. in Public Policy from Duke University and her J.D. from the University of Maryland School of Law, she began her career as a Prince George’s County Assistant State’s Attorney in 1997, eventually becoming the County’s first full-time prosecutor assigned to handle domestic violence cases.

In 2010, Alsobrooks was elected to serve as the County’s State’s Attorney, becoming the youngest and first woman to be elected to the office in Prince George’s County. 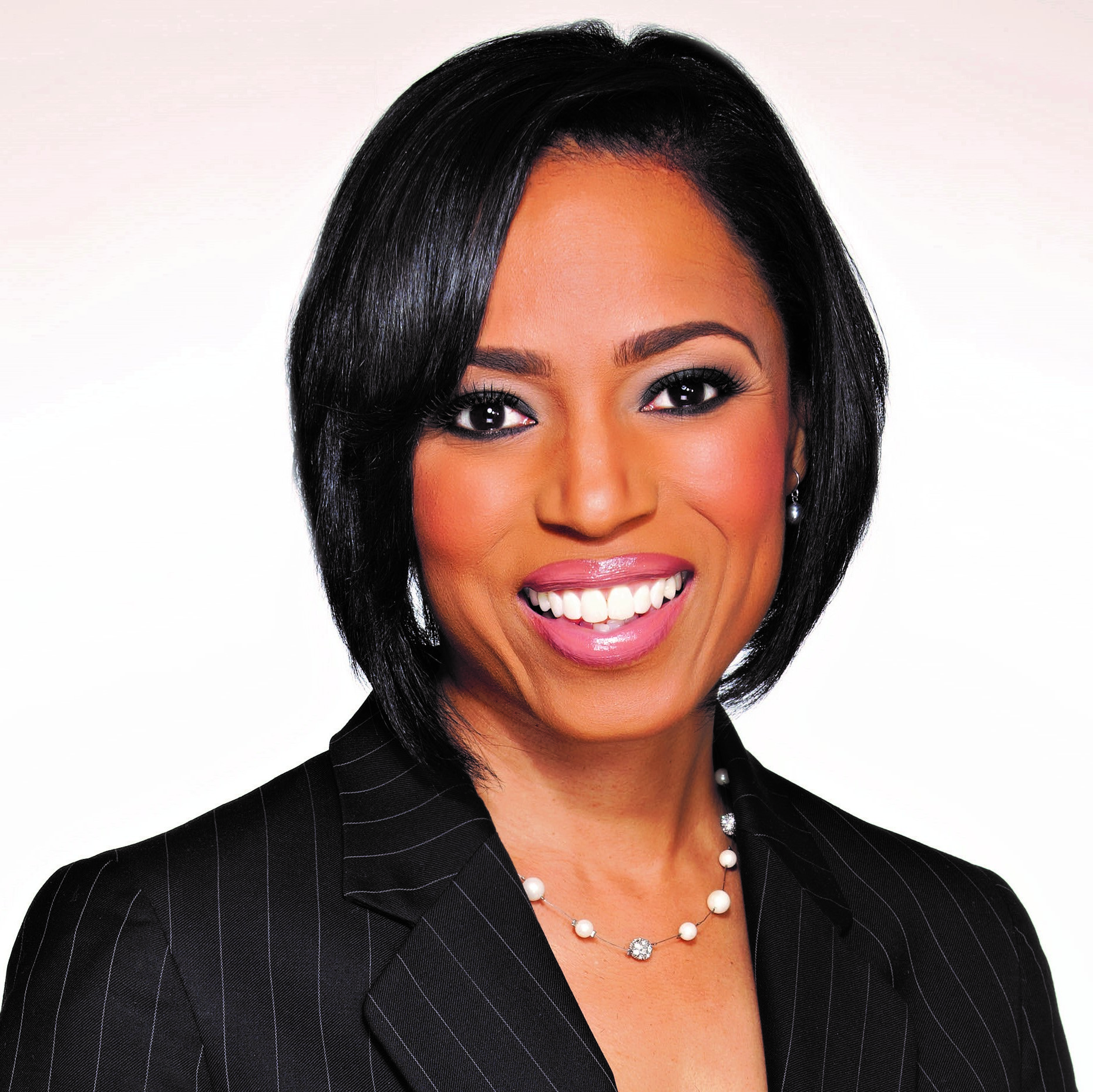